Dear Mai,
I'm sitting here taking care of the Shrader animals and I'm putting a cut-up pill in American cheese balls. I realize I can probably, easily just give Gretal her pill with a bit of cheese but doing it this way reminds me of Goose.
It makes me sad you won't remember goose. She was the best dog in the world. That's a fact. If you here otherwise, that's just fake news. Anywho, she was a real jerk sometimes. She and I would fight and fight if she ever needed a pill. It got to the point where she was suspicious anytime she heard the cheese wrapper. She didn't trust me at all. Sometimes I would just give her cheese and no pill just to try to throw her off. She would take the cheese, fight with it so enough was permanently smeared into the carpet just to make sure there was no pill hiding. If there was a pill, she wouldn't eat cheese for a month. She was awful. When that happened it was fight time. I had to force it down her throat. It was like wrestling a wet fish.
But. She had personality. Sure we love Tito and we'll love the dog (s) after tito. But Stella man, she was something else. I miss that stupid dog.
Don't worry, we'll share lots of Goose stories so you can remember her almost like your own.
Love you kiddo,
Daddy 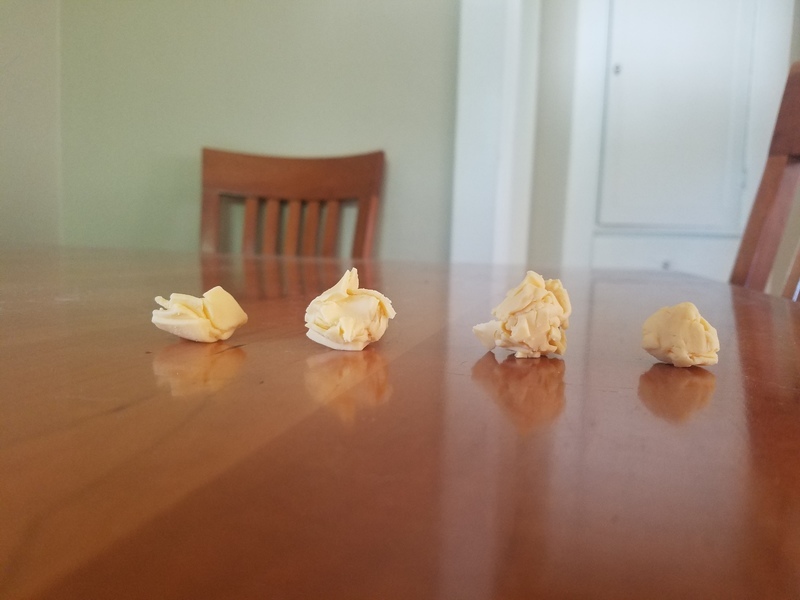